Instinct -What does It Mean? Making the Most of it!

For a long time, we have worked very hard not to say, "this is hard because  breed X doesn't do that". Terriers can’t do formal obedience, whippets can’t be trusted off leash, and so on.

Guess what?  They can do all kinds of amazing things  .... if we use a system of reinforcement that makes sense to them.

In theory, you'd think we should be able to treat and train all dogs the same - they are all dogs, after all. But the reality is that breeds are breeds because we have selected for specific traits. As trainers, it is our responsibility to train the individual dog, and that means understanding and working with what they were bred for. It's important to work with those traits, not against them.

Join Sheila in this fascinating webinar and explore where canine instinct comes from, what it looks like, and how to train high instinct dogs for all kinds of sports. 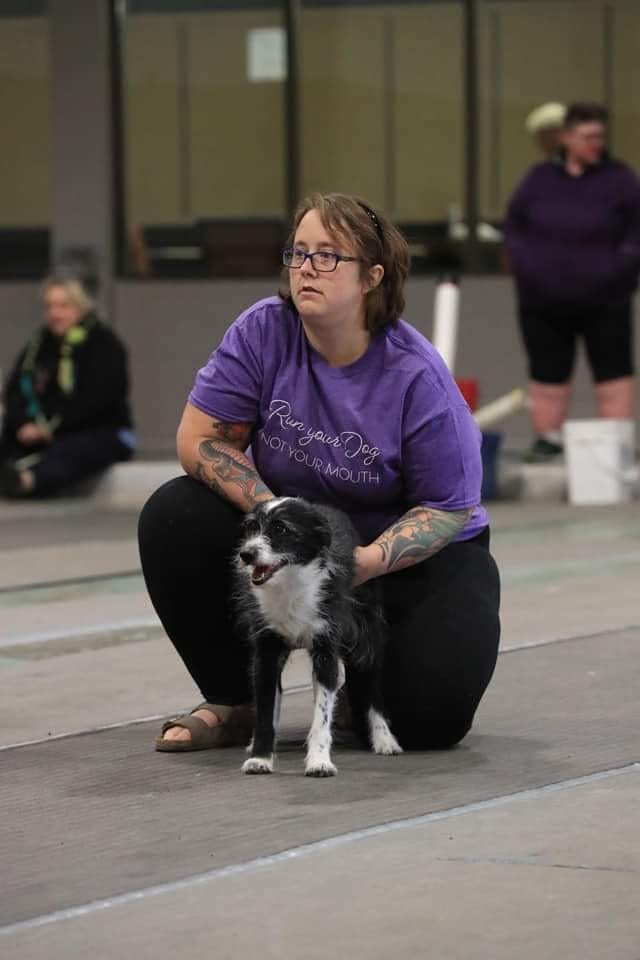 Sheila and her dogs have earned multiple titles in many diverse sports including Barn Hunt, Flyball, Disc, Rally Obedience, Nosework, and Tricks. She and  Spencer have earned many BIG titles including their CARO rally master championship title.  Sheila and her terrier Renegade are the top Barn Hunt mixed breed team in Canada, and Sheila has been referred to as Canada’s top barn hunt trainer.   She is a sought after rally judge.  Sheila got involved in dog sports thanks to Spencer as she found herself struggling to manage a reactive, challenging, wonderful dog. What she discovered in dog sports was an amazing community of people. Her love of learning took over, and she quickly became very actively involved in apprenticing with different trainers and exposing herself to as many ideas and dogs as she could.  Now engaged in the world of terriers she's embracing conformation showing, flyball, agility, and ALL THE THINGS!
Sheila’s academic background has stood her in good stead as she absorbs and reflects on her learning with canines and working with instinct. Despite her many titles and strong competitive streak Sheila values her canines as companions and strives to remember to celebrate their relationship.

Ayoka is a  CPDT - KA and an approved Canadian Association of Rally Obedience (CARO) Judge. She has been a  dog training instructor since 2008. Training and showing in a variety of performance venues including agility, tracking, herding, and rally obedience and conformation has really helped her understand the way breaking things down and seeking clarity in instruction and competing can lead to success.

Rottweilers are her passion and her two beautiful girls are herding, and playing other sports with joy and success.

For more  about Ayoka click the Rotten Dog Blog

Looking for more information about the webinar series this is part of - and links to the specific individual webinars (or the whole album)?